We are professionals who bring strategy and guest attraction to the leisure and entertainment arenas.

We have experienced the difficulty of starting up guest-attracting leisure projects and know first-hand the ways to survive after the popularity of the opening period.
Implementing strategies and guest attraction on a global level, rather than off of subjective assumptions, is the key to subsequent guest attraction, high satisfaction, and ultimately, successful business results.
Our team is here to help you develop down-to-earth strategies, guest attraction, and corporate partnerships. 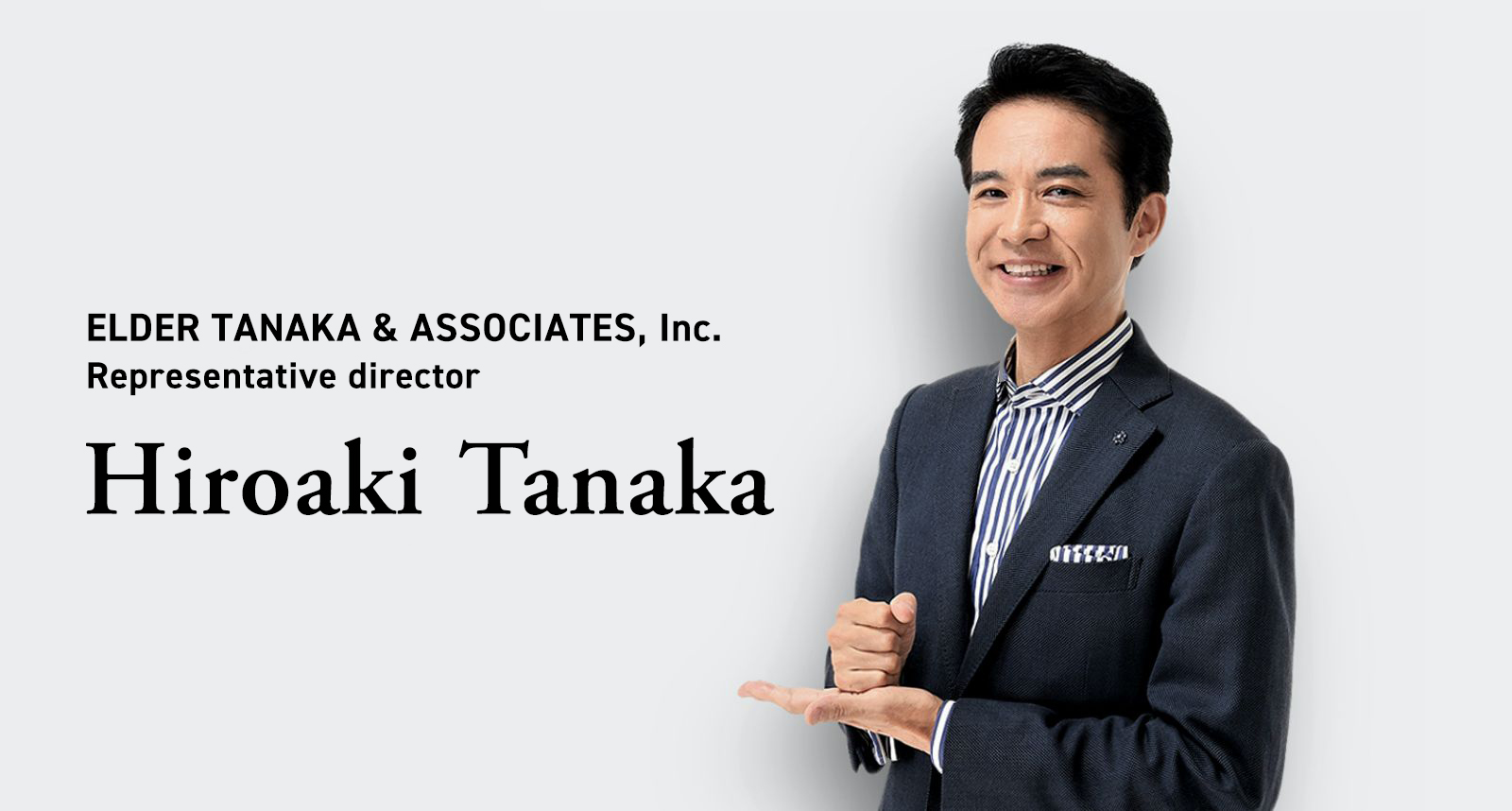 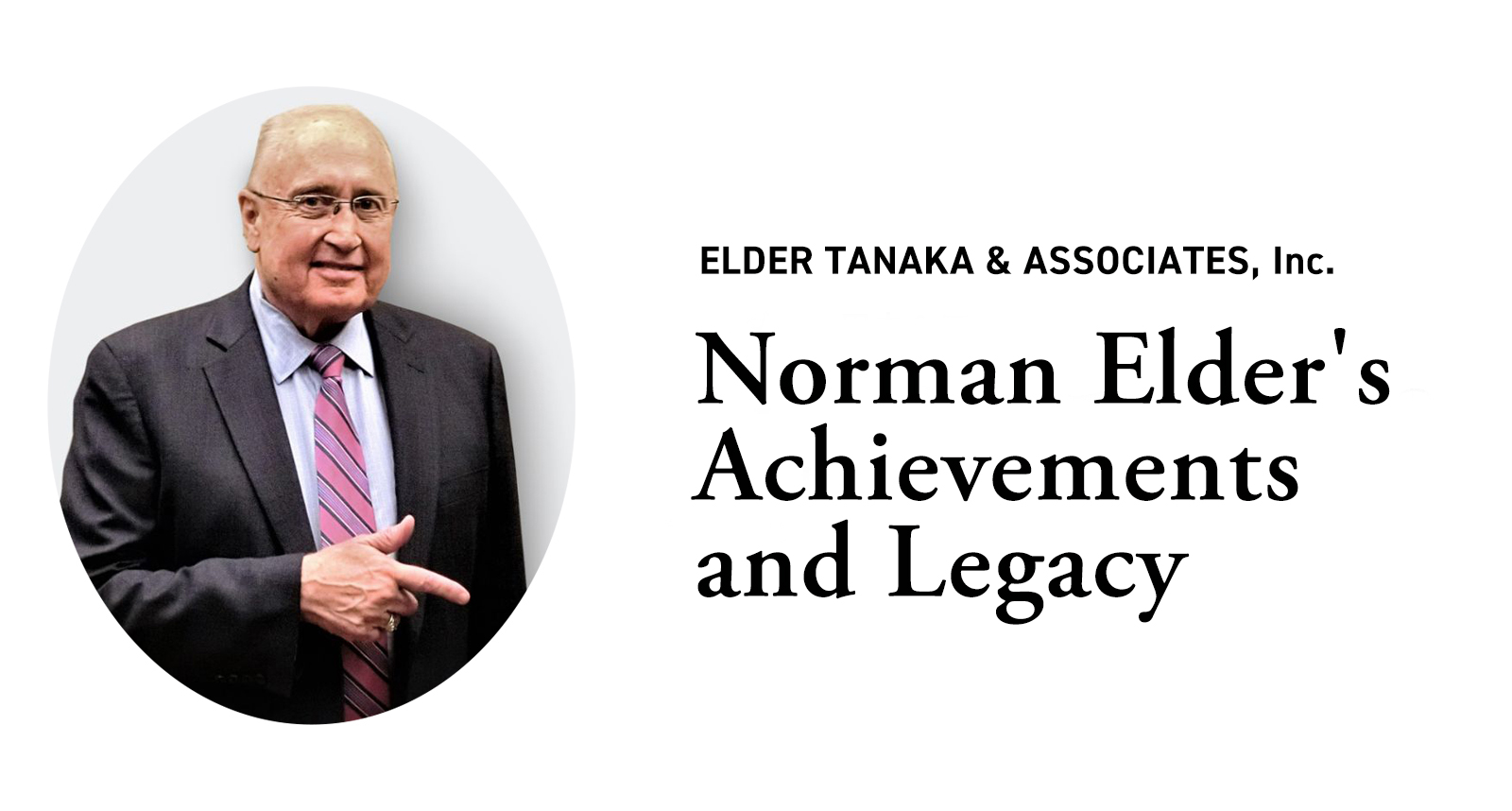 With a diverse track record in the global theme park industry, Norman Elder brought expertise and world experience to the company.
He was experienced in bringing together visitor attractions and corporate "partners" via creative win-win programs that went beyond mere sponsorship, with a track record totaling over $1 billion USD (approximately ¥115 billion JPY).
In Japan, he was the first head of marketing for TDL, the first marketing supervisor for USJ, and the head of corporate partnerships for the opening of LEGOLAND Japan. He also worked in China, Korea, Malaysia, Spain, and Dubai, and he was instrumental in the corporate partnership projects of the massive Dubai Parks, which opened in 2016, and Universal Studios Beijing, which opened in 2021.
We will continue to develop a new era of guest attraction and partnership models while inheriting his legacy and accumulated knowledge.

The Society ET&A Aims to Create

To excite people like never before! We deliver excitement and smiles to the world with our freshness and commitment.

As the best matchmaker between "spirit to entertain" and "spirit to have fun,” we cherish these three joys.
SERVICES

What we can offer

・ Based on the knowledge and insight we have accumulated through our practical experience, we will respond to your concerns, desires, and doubts regarding the opening of themed facilities, guest attractions, and business alliances. Our strength is our ability to provide both practical support and consulting from a big-picture perspective.

・ Even business alliances in themed facilities are changing with the times. It is the front-line workers who facilitate "smiles and excitement" on any given day, but we believe that our experience, trend analysis, and global trends can be of help in the structure that supports this in terms of content and finances.

・ Ninjas are exciting and popular both in Japan and around the world. However, perhaps due to the nature of “Shinobi,” we have realized that it is more difficult than simply "learning Ninja techniques" to “wow” a targeted market segment and bring them to ninja attractions.

・ While the true image of the Ninja continues to be uncovered in Japan, several symbolic elements of the Ninja have become hooks for attracting visitors overseas. (We are also conducting our own research.）

・ We will provide practical support and consulting services to pridefully present the Japanese ninja in the form of NINJAtainment®, prompting excitement and smiles for many people in Japan and abroad.

VIEW WORKS
NINJA
03
Practical support and consulting to expand the attractiveness and messaging for street performances and Japanese culture.

・ We believe that the warm familiarity of street performance — in which performers solely arrange their tools, costumes, audio, etc. and are compensated after their performance — will bring more laughter and excitement in the years to come.

・ We have supported particularly bright and skillful street performers along with new and interesting street performance tournaments. In the future, we believe that a new form of street performance with an enhanced sense of speed and unity, and a more tasteful incorporation of Japanese elements, can create more laughter and excitement for audiences in Japan and abroad. We provide practical support and consulting for street performers who are looking into the future.